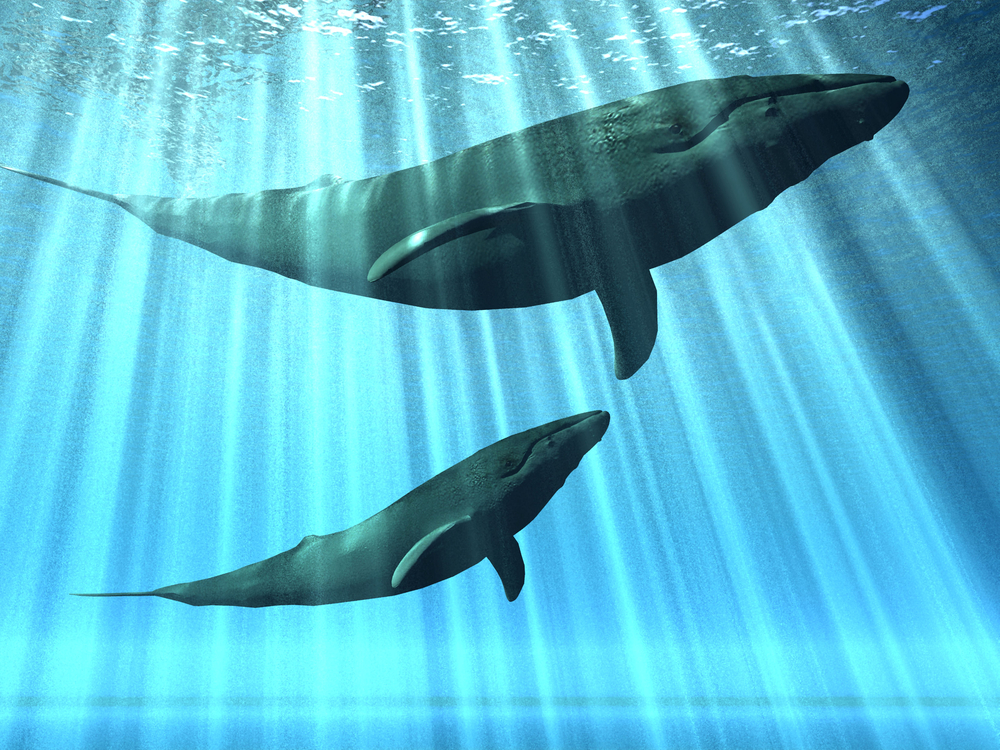 Wildlife photographer Brian Skerry and scientists from Woods Hole Oceanographic Institution and the New England Aquarium captured the second on Feb. 28 because the whales interacted.

Woods Hole scientists say such conduct is never noticed and that it might need been the primary time a whale hug was recorded from the air.