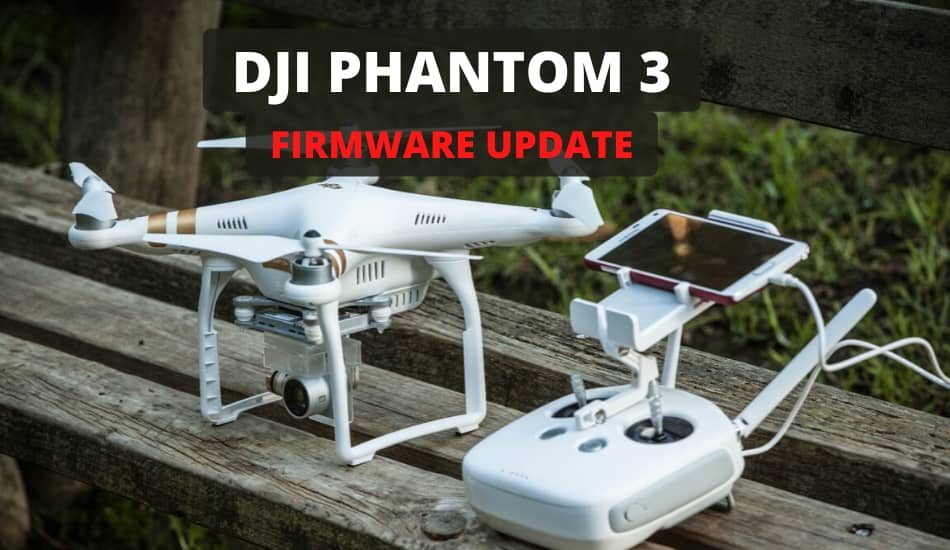 Firmware is an important update in several points of view. Not absolutely all drone owners, understand how to update their  Phantom 3. Firstly, it eliminates the errors of older versions of software, and secondly, it allows you to access the new features of applications for your drone. When you are upgrading Phantom 3 software, you get the access to the new features. Except for the firmware upgrade on your Phantom 3 itself, you have the option to upgrade the battery, controller and mobile application. Here we will teach you why, when and how you need to update the firmware on your own DJI Phantom 3 for Pro, Advanced, 4K and Standard model. So let’ s begin.


This step is for using the Micro-SD card, below you will find more options how you can update the firmware for the Phantom 3. P. S. You can find extra Phantom 3 gadgets here on Amazon .

Why You Need To Upgrade The newest Firmware Version?

Firmware is computer software that controls the operation of the hardware of these devices (in this case the Phantom 3). Without firmware, most of the electronic devices we use daily can’ t work. Firmware performs a limited number of functions, as well as a full-fledged, multi-functional operating system. Smartphones, tablets, iWatches use the os, and its installation can be called the firmware process. It is pre-modified and compiled in to an image, and recorded in the internal memory of the device. Drones use a lot of complex firmware system, as it is necessary to maintain and coordinate drones in the air.

What are the benefits of upgrading the firmware to DJI Phantom 3?

Therefore , the main purpose of updating the firmware is to correct, adjust, in rare cases, the disclosure of previously hidden potential to your Phantom 3. Most manufacturers release updates for the firmware of their devices on a regular basis, while providing the necessary computer software tools for recording new firmware. With each new version we advise you to make an update that has been released by the DJI. With regular maintenance and firmware updating, you will avoid all possible errors and keep your drone to the best of its abilities.

The latest firmware updates for Phantom 3 can continually be found on DJI official website. On their page you will find all the latest versions that have also been checked and updated. Here we will provde the links for all Phantom 3 models. In addition, with each update DJI release articles release with full information about changes in this version of the firmware – this way you will know what new features can look on your drone and what will work better after the update.

Each firmware file has its own “code” name and number by which you are able to identify the latest version of it, which will has the largest number in the name. Just look at the down load page, download the new firmware, and for safe installation it is advisable to be guided by the provided documentation. Example: “Firmware vX. Y. ZZ”. So make sure you keep up with the date of the most recent firmware version that DJI release through DJI Go app.

How to See The Current Firmware Version on Your Phantom 3?

If you want to know which firmware version are you experiencing on your Phantom 3, all you have to do is enter the DJI Go app and see. Also DJI Go app can automatically notify the user when he has to upgrade the new version.

What You Need To Do Before Updating the Firmware?

Before you start to update your Phantom 3 firmware, you need to have 7 things prepared:

Updating The Firmware on a DJI Phantom 3

Just how to update Phantom 3 firmware? The steps for Firmware update is almost exactly the same for all 4 types of Phantom 3 models (Pro, Advanced, Standard and 4K). The upgrade process will takes about one hour to complete. It will take time, and therefore, before starting the upgrade, you must check the status of the battery of the drone. It is best that you have at least 50% battery charged. Since we need to download and update program files, be sure that there is enough space on the memory card – at least 100 MB. So , here is the detailed update process of just how to update firmware on your Phantom 3: 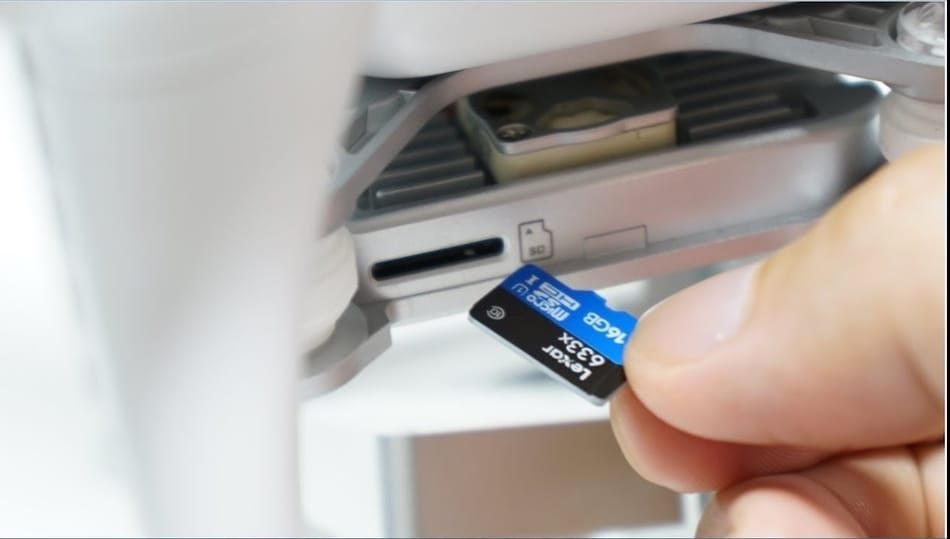 Note: If the gimbal emits a long beeping sound (D— -), this means the update has failed. Restart the aircraft and the automatic firmware repair process begins.

The process is complete when the gimbal stops emitting the long beeping sound (D— ). You can also remove the Micro-SD card to check the final status of the update. Open the „. txt“ file that is automatically generated after the update. „result: success“ means the update was successful.

Legend: LED indication on the gimbal: 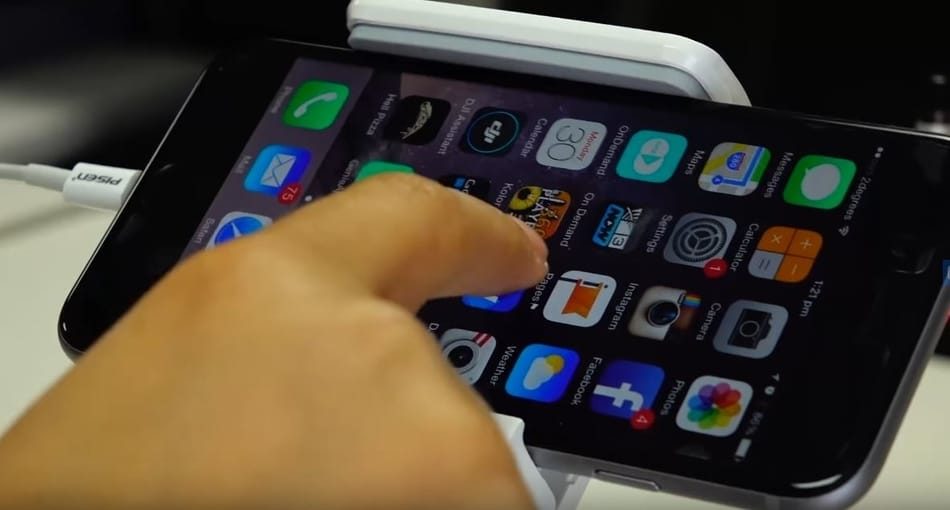 Just how to Update the Firmware on the Phantom 3 Controller?

When you have Phantom 3 Pro or Advanced version, you need to regularly update the firmware version to your remote controller. Before you start the procedure of updating the firmware to your Phantom 3 Remote Controller you need to follow along with these pre-steps: 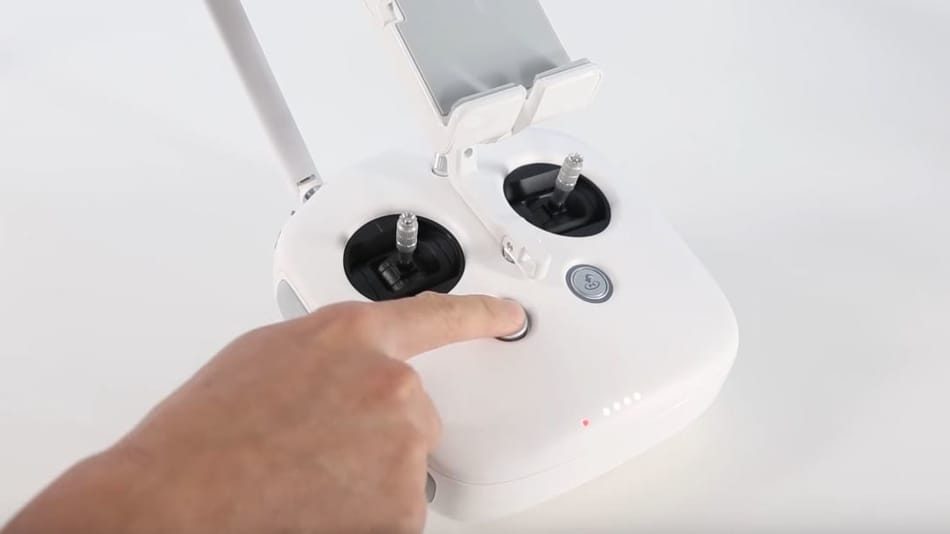 Note: If the status LED is red and no sound is heard, the update has failed. You’ll need to restart the controller and firmware process will begin. Await 5 minutes and then restart the remote controller again.

You can remove the Micro-SD card to check the final status of the update. Open the „. txt“ file that is automatically generated following the update. „result: success“ means the update was successful. 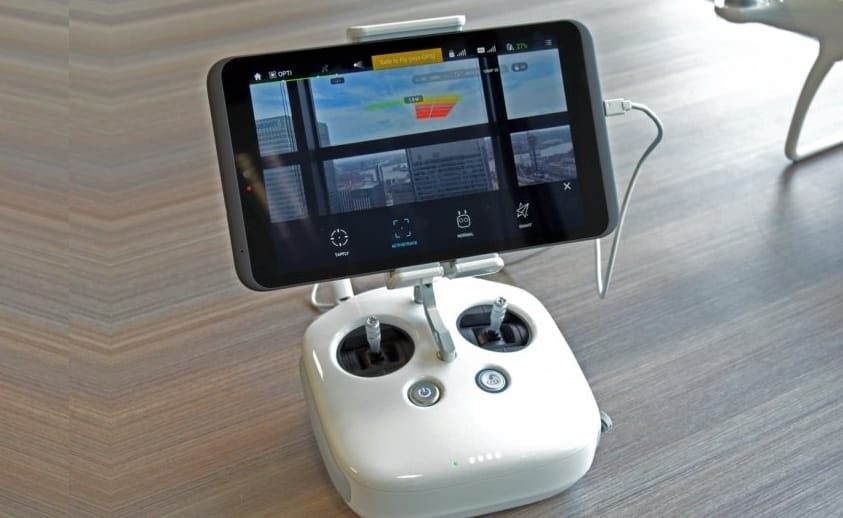 If you use several batteries for a quadcopter, do not forget to update the firmware of each of them. To do this, after the update is completed, change the Phantom 3 battery and start the method again – the Phantom software it self will not be updated again, but the smart battery will receive the current software version. The process is worth repeating with each battery that you have.

If you want to flash the controller, you’ll need to insert a Micro-SD drive with firmware into your Phantom 3, connect the remote to the drone with an USB cable, and turn on the ability of the remote and the drone – the firmware will start automatically.

Any drone made by DJI regularly needs updating. In this article, we have described in detail the process of how a firmware update should be done and what pre-steps are important. Firmware is software that manages all the functions and capabilities of the drone. Without firmware, the flight of the drone would be impossible, since the control software interacts with all the nodes and systems of these devices. The presence of the latest, most “fresh” version of the firmware is necessary for flight safety, since each update contains corrections of identified bugs and deficiencies, which can lead to sad consequences. I really hope that this article helped you. If you have any questions, please leave a comment below.

Can You Legally Hunt With a Drone?
A lot of discussions have taken place recently as to
02

What is Anti-Drone UAV Technology?
For some time small drones have been used as weapons
01

What is Drone Racing?
Drone racing is a sport type where participants control
03

The History Of Drones (Timeline From 1907 To 2021)
When drones actually hit the market? Some will tell
02